Mohamed Yousuf Naghi Motors has enjoyed a fruitful long-term partnership with BMW and the exclusive celebratory event, which was held in Jeddah, marked their achievements together over the course of the past three decades.

The event was held at Al Nahda Land with 200 guests in attendance.

There were 170 test drives conducted at night, which also featured a whole host of shows and performances to keep the guests entertained.

MYNM’s Managing Director Mark Notkin provided guests with an insight into the organization’s work and achievements, alongside BMW, over the past 30 years.

Notkin highlighted the importance of upholding the heritage and tradition of the iconic BMW name, as well as discussing MYNM’s continued desire to satisfy its hugely loyal customer base.

The event concluded with a parade and celebration of the flourishing 30-year partnership between MYNM and BMW. 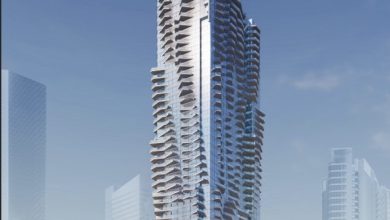 Dubai gets another Skyscraper – Accor signs deal to open Fairmont Dubai Skyline in 2024! 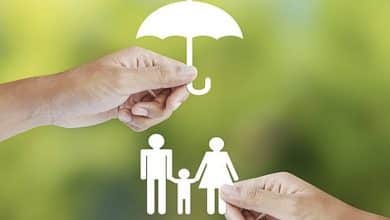 The new employment insurance scheme and all you need to know … 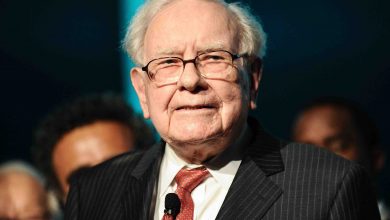