The UAE was indeed ready to rumble: in September, the world’s most popular mixed martial arts (MMA) league, the UFC, came to Abu Dhabi for UFC 242, bringing along some of the sport’s biggest stars. The event – which featured a championship fight and the first professional women’s MMA bout in the UAE – was so successful financially and in terms of exposure that UFC president Dana White is already discussing bringing more big events to the Emirates.

But there was more than just one night of modern-day gladiator contests in front of thousands of spectators and millions of pay-per-view livestream viewers. So-called “Abu Dhabi Showdown Week” featured numerous public events beyond the sports, including concerts featuring the likes of the Red Hot Chili Peppers. It’s a model that’s been repeated before, most notably with the annual Abu Dhabi Grand Prix Formula One automobile race, where the concerts (last year had Sam Smith, Post Malone, The Weeknd, Tyga, Guns N’ Roses, and more) and parties are often as big a draw as the race itself.

More big events are on the horizon as well. In December, the Girl Gamer Esports Festival – the world’s largest women’s esports event – will come to the UAE for the first time, with a multi-day tournament at Meydan One in Dubai. Organisers say at least 20 million people are expected to watch the livestream of the tournament.

All this suggests sports tourism is on the rise in the UAE. But the trend is also taking off in the wider GCC region.

Saudi Arabia recently hosted a number of high-profile events, from WWE wrestling, PGA golf and top-flight football to Formula E racing to boxing. Crown Prince Mohammed bin Salman has repeatedly said he’d like to see more sporting events in the country, particularly as it opens up for tourism and seeks to attract visitors and investment as part of its many Vision 2030 initiatives.

The economics of these sports-centred events seem to speak for themselves; cities would not be clamouring to host them if they were not making money, and it’s one reason why, according to US government documents, Saudi officials sought meetings with the likes of retired basketball star Kobe Bryant and the World Surf League in 2018.

And the pot of money is only expected to get bigger.

According to the World Tourism Organisation (WTO), the Middle East and Africa is the world’s fastest-growing sports tourism destination. It cites growing populations, a growing middle class, and improved marketing of events as drivers. In locations such as Dubai, the city itself is also seen as a lure, with the sporting event itself as a nice “add-on” to a visit. Sports tourism has also been a key focus at tourism trade industry events in the region – such as the annual Arabian Travel Market in Dubai – of late.

Globally, sports tourism is worth an estimated $600bn, according to the WTO.

So what comes next? Naturally, it would appear there’s an appetite for more high-profile sporting events in the region. As Ayesha bin Kalli, from the Dubai government’s media office and a member of the Dubai 10X Media team, says: “Supporting the emergence of what will soon become a booming market in the Middle East is a natural fit for Dubai, as the emirate’s reputation for identifying new opportunities demonstrates.” 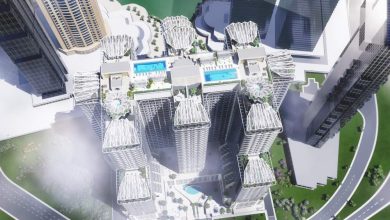 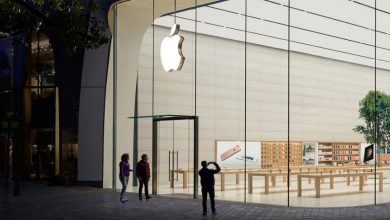