“From the Middletons to the Obamas, this resort has been the one-stop place for luxe holidays”

If you’re connected to royalty you might as well live like a royal! Media reports are rife that socialite Pippa Middleton, sibling to the Duchess of Cambridge Kate Middleton is honeymooning on the Polynesian paradise Tetiaroa, north of Tahiti—a paradise retreat that has also hosted the former US president. The newlyweds will stay at The Brando, a luxury eco-retreat named after the island’s late, former owner Marlon Brando.

The resort goes for €3,000 a night ($3,360 USD), and you can bet the couple won’t be vacationing with regular riff raff who have to price-check their hotel room rate. Located 30 miles (48 km) north of Tahiti, the private atoll of Tetiaroa is accessible by a 20-minute plane ride and is comprised of a dozen islets which encircle a ludicrously turquoise lagoon. Each of the 35 deluxe villas come with a private beach area and plunge pool and is designed to reflect the local Polynesian culture. The couple will dine on Polynesian and French cuisine, conceived by the Michelin-starred Chef Guy Martin, who helms Le Grand Vefour in Paris.

Cooled using deep seawater air-conditioning, the resort stays true to its eco-friendly vision, with half of its power coming from renewable solar energy. The balance of energy comes from a biofuel thermal power station fueled by coconut oil. Activities on the island include snorkeling, paddle kayaking, Polynesian canoeing, scuba diving, tennis, biking, and guided tours by naturalists.

When Brando arrived to the island for the filming of his 1962 movie “Mutiny on the Bounty,” he was immediately seduced by both the paradisiacal setting, and his lead actress Tarita Teriipaia, whom he would later marry.

Brando would go on to buy the island in 1967 where he settled down and dreamed of creating a self-sustaining, carbon neutral luxury retreat which would preserve the island’s natural beauty and biodiversity. 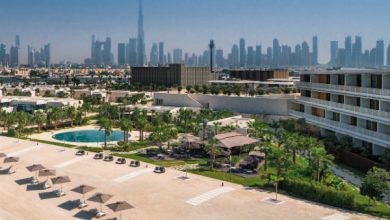 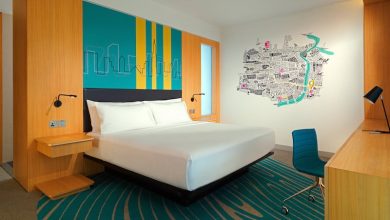 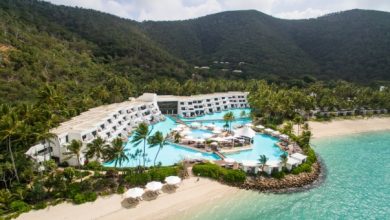 Hayman Island to re-brand as an InterContinental 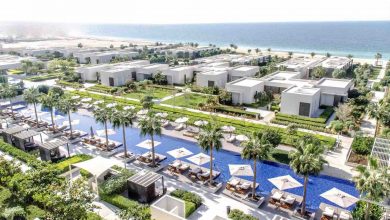