The 100,000 square metre property on the Palm Jumeirah is expected to open later this year

There’s a new hotel opening up on the Palm. The Emerald Palace Kempinski Dubai is sited on the West Crescent of the Palm Jumeirah.

The 100,000 square metre property will have 389 rooms and suites. The rooms begin from 65 square metres in size. For those who want to go all out, there are also eight four-bedroom beach villas which have their own Jacuzzi, swimming pool, spa and hammam. 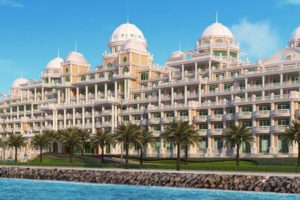 Guests have access to a private 500-metre stretch of a pristine white sand beach, though there is also a sprawling 175 square metre indoor swimming pool on the property. The 80-seat cinema in the hotel will be the largest private cinema on the Palm. 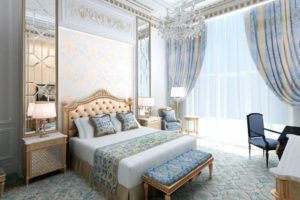 For guests who want to be pampered during their stay, there’s a 3,000 square metre Cinq Mondes spa which includes 24 spacious treatment rooms. For visiting royalty or celebrities who need a little extra privacy, there are two private spa suites as well.

There are plenty of culinary options available at this luxury hotel. Of the eight hotels on the property, the most exclusive one, undoubtedly, will be Mix – the first restaurant by three-Michelin star Chef Alain Ducasse. This would be the star chef’s first restaurant in the UAE. Other culinary options on the property include Asian steakhouse Enso, Italian fare at All’onda and the NiDaLa bar and lounge.

Kempinski is on a major expansion spree in the region. It reportedly has plans in the pipeline to open more properties in Saudi Arabia and Africa. Last month, the doors opened to the Kempinski Hotel Muscat. The Oman property features that country’s first PGA standard 18-hole golf course designed by none other than Greg Norman. 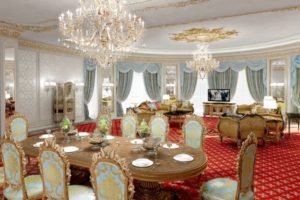 The exact opening dates of the Emerald Palace Kempinski Dubai haven’t been released yet, though expect it to open in the second half of 2018. 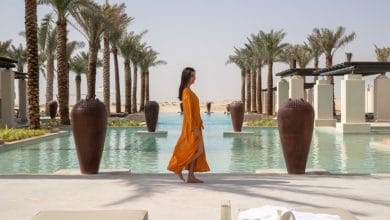 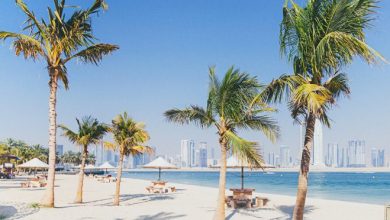 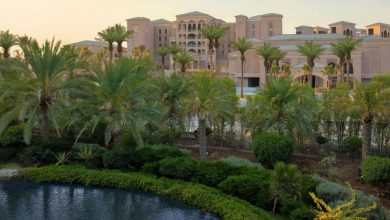 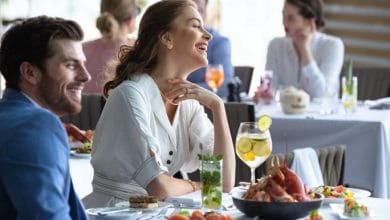