When the iPhone 11, or iPhone XI, or whatever Apple decides to call it emerges, the top models might well come sporting triple-lens rear cameras, according to new reports – reports which back up rumors we heard back in January.

The main source for the new claim is Japanese blog Macotakara, which has a reasonable record in predicting future moves from Apple, and whose writers are apparently in touch with people in the supply chain.

Macotakara says some of the more expensive iPhone 11 models are going to feature a triple-lens camera and a flash in a rectangular arrangement – apparently similar to the way the lens are laid out on the Huawei Mate 20 and Huawei Mate 20 Pro.

That would match up with some but not all of the renders we saw back in January when the idea of a triple-lens rear camera was first mooted. It’s not clear how big the camera bump will be, if there is one.

Upgrades on the way

We’re expecting the new iPhones for 2019 to emerge in September, and if they are featuring triple-lens rear cameras, they’ll be the first iPhones to do so.

Rumors and predictions are starting to trickle in for the new handsets. Apparently a fast charging upgrade isn’t on the way, but Apple is said to be planning to upgrade the selfie camera as well as the one on the rear.

We’ll hear more about the software on board the iPhone 11 – iOS 13 – when Apple’s 2019 WWDC event for developers gets underway at the start of June.

In the meantime there might be a new entry-level iPad on the way complete with the traditional bezels and a Home button. It looks like 2019 is going to be another busy year for Apple in the hardware department. 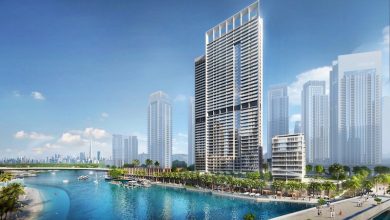 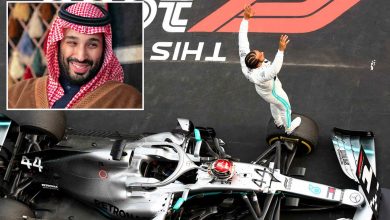 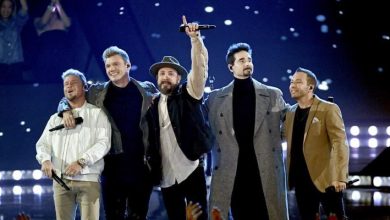