Jeff Bezos’ fortune rose to US$151.4 billion on Tuesday, 17 July 2018 and has, in turn, set a new record for the world’s billionaires index.

According to Forbes real-time rankings, Bezos crossed the threshold when the Amazon shares surged in anticipation of the “biggest ever” Prime Day 36-hour summer sales, which ran from 16th to 17th July 2018. By the end of the sale, Amazon shares rose 1.18% to close at US$1,843.93. Amazon’s stock has risen steadily throughout the year, up 57.7% since 1st Jan, as of Tuesday’s close. As a result, seeing his net worth soar by an estimated $45 billion this year.

Bezos first made it on the Forbes 400 list of America’s richest people in 1998 with a net worth of US$1.6 billion, 4 years after he founded Amazon in his garage. Fast forward almost 2 decades, he surpassed Gates as the number one richest person on Forbes’ list of the World’s Billionaires in March this year.

This feat also signifies that Bezos has managed to top Gates in inflation-adjusted terms. In 1999, Gates briefly hit the $100 billion mark during the period of dot com bubble, which would round up to be worth about $149 billion in today’s dollars. That makes the Amazon chief executive officer richer than anyone else on earth since at least 1982, when Forbes published its inaugural wealth ranking.

As a rich man of such values and influence, Bezos could potentially make a huge impact in the philanthropic world but has yet to carry out any major projects in that aspect. Though his style of charity may most likely involve private investments in startups looking to do social good, or acquisitions of other companies, it still lacks thereof in providing significant change for the better of the world – which is the concern of the philanthropy community. Philanthropy adviser Jake Hayman once said in an open letter to Bezos in Forbes as a response to his call for ideas on Twitter in 2017: “doing good in the world is harder than making money but if people with your skill set put in as much effort to the former as they do the latter, amazing things can happen.” 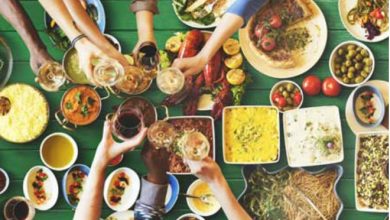 An Insider’s Guide to Dubai 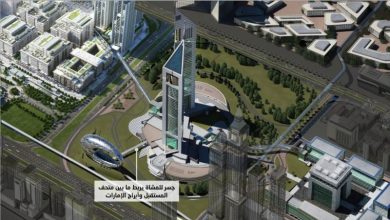 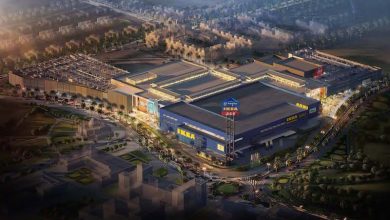 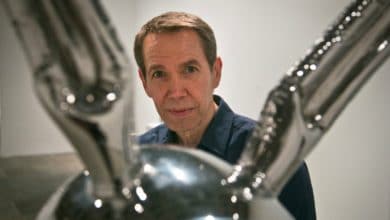