In December 2017, Apple Inc. finally admitted to something which consumers and die hard fans had suspected all along – Apple has been intentionally limiting the performance of older iPhone models. Are they doing the same to Apple Watches?

In December 2017, Apple Inc. finally admitted to something which consumers and die hard fans had suspected all along –  Apple has been intentionally limiting the performance of older iPhone models. “Planned obsolescence” is an  industrial design and economics policy where product manufactures “plan” obsolescence or built-in obsolescence, that is to say, design a production with a limited life span so that it will become obsolete according to planned product cycles.

The rationale behind such a strategy is to generate long-term sales volume by reducing the time between repeat purchases. Thus, when Applegate or BatteryGate first struck, the market was ready to accuse Apple of indulging in the practice of planned obsolescence by slowing down iPhones near or after the launch of newer iPhone models. 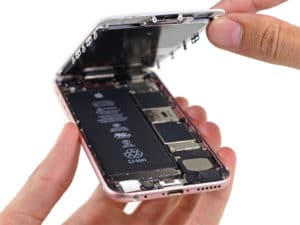 When forced to admit that Apple was indeed intentionally slowing down iPhones after several independent reports developed the same conclusion, the Cupertino giant was released this statement: “Our goal is to deliver the best experience for customers, which includes overall performance and prolonging the life of their devices. Lithium-ion batteries become less capable of supplying peak current demands when in cold conditions, have a low battery charge or as they age over time, which can result in the device unexpectedly shutting down to protect its electronic components.” Simply put, older model iPhones tried to draw more power than their batteries could handle and if the smartphones did not slow down, they would die eventually.

In short, the company was saying that the action is designed to keep older devices functional and prevent an issue with older batteries. According to Geek Bench, consumers who had previously replaced older batteries reported that their devices had recovered in terms of speed. In fact, Google searches for “iPhone slow” had a tendency to spike around the period where a new iPhone is slated for release. This got Luxuo thinking: Is Apple slowing down your Apple Watch?

According to a Google search “apple watch slowing down”, uncovers slightly under 100 posts (some of these posts allow other users to mark that they too suffer from this issue) across a variety of forums including reddit and discussions.apple.com and several blog posts on how to speed up a slow Apple Watch.

That said, whether of not Apple is intentionally slowing down your Apple Watch, your smartwatch is bound to lag over time as the device ages, usage increases and more applications are running; conspiracy theory or not, limited RAM alone will slow a device down.

Presently, there’s no conclusive evidence on whether Apple is slowing down your Apple Watch but there is evidence which suggests that updating the Apple Watch’s operating system before Cupertino developers have ironed out the bugs and kinks of the latest version does tend to slow the Apple watch down prematurely, especially with version WatchOS 4.x. 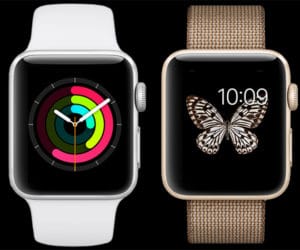 Fact is, independent firms like Futuremark, the company behind a popular benchmarking app called 3DMark, often run benchmarking tests on Apple products and since Apple’s admittance to slowing down iPhones, we have seen discovered that these benchmark tests are typically run on relatively fresh devices, thus not exactly representative of what happens on older models.

“The longevity of Apple’s devices is a key reason why their resale value is so high, which in turn is one reason why people keep buying them and handing them down to family members or selling them on when they get new ones,” says Jan Dawson, founder of Jackdaw Research.

That said, Futuremark tests concluded that Apple iPhone’s GPU and CPU don’t shrink over time, nor do they slow. The most powerful defence against the planned obsolescence theory  was offered by Jackdaw Research founder, Jan Dawon: “The longevity of Apple’s devices is a key reason why their resale value is so high, which in turn is one reason why people keep buying them and handing them down to family members or selling them on when they get new ones.”

Ultimately, the reasons for why Apple devices slow down are applicable to all computing device: any new hardware running with the latest operating system and the newest version of a popular app will run exactly the way it was programmed and intended to. But when newer versions with new functionality designed to take advantage of the latest hardware gets released, then the new operating system and new application might just become too strenuous for old hardware to run – the reality is that the app demands more functionality and power (feeding into Apple’s battery issue). Data and processing power creep grows each year – for example, Windows 95 required 35-40 mb space, today, Windows 10 requires 16 gb harddisk space, over 1000% leap in slightly over 20 years.

Analogously, you could fit more older model Samsonite luggages into the boot of a car but fewer new Rimowa aluminium luggages, doesn’t mean that the factory shrunk your car, it only means that as airplane cargo holds grew larger and carried more, you didn’t get the newest car to keep pace with the growth.

On a support page detailing the ‘feature’, Apple has confirmed that “This power management feature is specific to iPhone and does not apply to any other Apple products.” That is to say, Apple isn’t slowing your Apple Watch down.

Or, you could just get the new TAG Heuer Connected Modular 45,  designed in the purest Swiss watchmaking tradition, powered by Android Wear and created in collaboration with Intel, the hardware and software will eventually become obsolete but you can swap the components out for newer, improved hardware or simply switch to the Mechanical Calibre 5 instead. 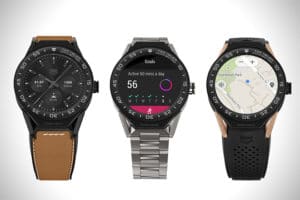 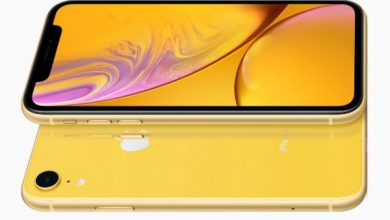 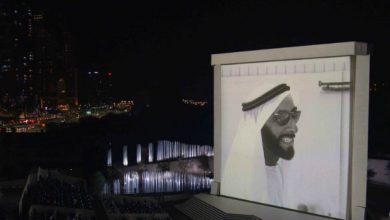 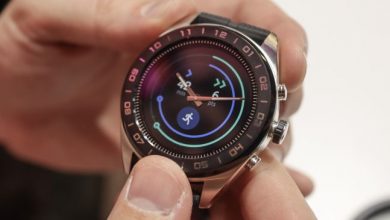