Jumeirah finally its first hotel in the country  with 174 guest rooms, including summerhouses and royal residences, the beachfront Jumeirah Royal Saray, located on the northern coastal Seef district, opened on Wednesday, February 28, 2018.

Each room is designed to pay homage to the rBahraini pearl diving industry, furnished in hues of mother of pearl, silver and blue. The venue will also boast ornate features, hand-blown glass chandeliers and intricate patterns taken from traditional and royal houses across the kingdom including The House of Sheikh Isa bin Ali Al Khalifa.

As tourism in the country continues to grow year upon year, the luxury hospitality brand’s newest addition will add a variety of dining experiences to the scene, including Play Restaurant & Lounge and The Palm Lounge overlooking the blue waters of the Arabian Gulf.

The hotel’s various facilities include a health club, a branch of Jumeirah’s Talise spa and a pool featuring Al Hadiqa cabanas, as well as indoor and outdoor meeting spaces able to accommodate more than 400 people.

Jumeirah Group has hotels all over the world, including the famous “seven-star” Burj Al Arab in Dubai and others in Abu Dhabi, Shanghai, Maldives, London, Mallorca, Frankfurt and Kuwait. 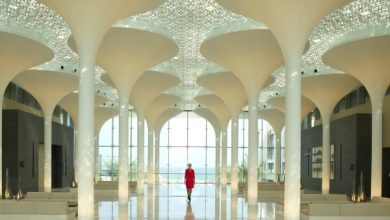 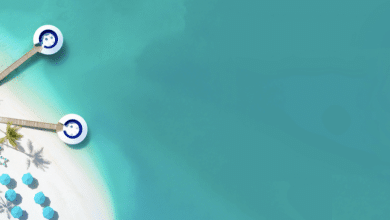 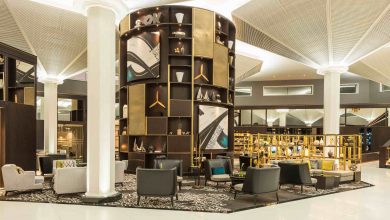 A lesson in refurbishment : The Iconic Le Meridien Dubai shows us how to spend a multi-million dollar budget in style 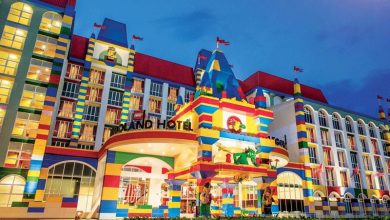