Apple TV Plus is the new video-streaming service from Apple

At its special March event, Apple announced Apple TV Plus, a new streaming service from the maker of the iPhone and iPad that, according to its CEO Tim Cook, “is unlike anything that’s come before”.

The launch event also saw the announcement of an Apple credit card (Apple Card), a magazine and news subscription service called Apple News Plus, and a gaming streaming platform called Apple Arcade – but it was the TV Plus platform that drew the most interest.

The service will include shows like Amazing Stories and The Morning Show, and stars like Reese Witherspoon, Steve Carell and Jason Momoa are signed up to be involved. There’s even a show for the preschool crowd called Helpsters.

Unlike the basic package of Hulu, Apple TV Plus will be ad-free from the start, and will be available in 100-plus countries through a section of the Apple TV app. It will be available starting in autumn 2019 (September through November) on smart TVs, MacOS and iOS.

Cut to the chase

Apple TV Channels will be incorporated into the Apple TV app on iOS starting in May, and on MacOS later in the year, but will sit outside Apple TV Plus’ purview.

So here’s where things get a bit nebulous. On stage, Cook made it very clear that Apple TV Plus isn’t Netflix – at least not yet. While the service will offer original content by the boatload, Apple TV Plus won’t offer licensed content – syndicated shows like The Big Bang Theory, Mr. Robot or Seinfeld.

For now, you’ll still have to buy those shows a la carte through iTunes or via your terrestrial cable app in Apple TV Channels.

There’s also the question of availability. Cook named a number of major TV manufacturers who will offer the new Apple TV app in his keynote, but never came close to mentioning all the platforms where Netflix is available, like Android TV, PC desktops and laptops, and non-Apple tablets.

How much will Apple TV Plus cost?

That’s another mystery, as Tim Cook ended the keynote without divulging how much Apple TV Plus will set you back every month.

The chances are very good, however, that the service will cost something – as talent on this scale doesn’t come cheap.

The silver lining to Apple creating its own content, though, is that the service could be relatively cheap – only a few dollars / pounds per month. As we know from Netflix, licensing syndicated content isn’t cheap, and those contracts eventually end and must either be renewed or dropped altogether.

A Bespoke Approach to Wellness, Jumeirah at Saadiyat Island Resort 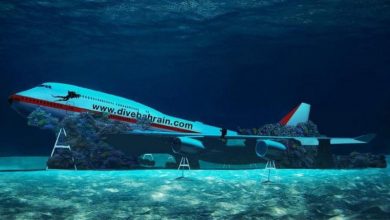 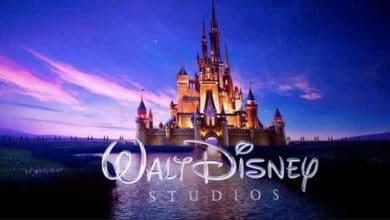 At last Disney+ is coming to region in the summer 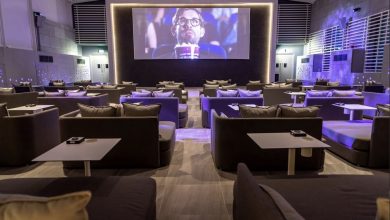 Take in a movie or two under the stars, here is few outdoor cinemas to check out 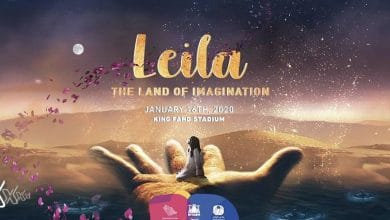