1 Meeting the Turtles
Oman has five of the world’s seven species of sea turtles. Each year, between July and October, approximately 20,000 turtles migrate from the Arabian Gulf, the Red Sea and Somalia to lay their eggs on Oman’s shores. The best time to see the turtles is during sunrise and after nightfall at these beaches:

Ras Al Hadd beach: Known as the spot where the sunrise first meets the shore in the whole of the Arabian Peninsula, Ras Al Hadd is located 60km east of Sur and 150km from Muscat. The beach stretches 300 metres from the Resort Ras Al Hadd Holiday and 12km from Ras Al Jinz Turtle Reserve. 00968 2556 9111, surhotelsoman.com/ras.html

Known as the ‘Meeting Place of the Spirits’, Majlis Al Jinn is one of the ten largest caves in the world and one with an interesting myth. The story goes that a local woman named Selma, who lived in the cave, angered the one-eyed jinn, or genie. As she ran for her life, the jinn threw lightning bolts at her, missing each time. The result of the jinn’s poor vision became the only three entrances to the cave:  Khoshilat Magandeli, Khoshilat Beya Al Hiyool and Cheryl’s Drop, which was named after Don Davidson’s wife, Cheryl Jones, upon discovering the entrances in June 1983. All entrances are more than 500ft down. Notable for its isolation, it’s situated 97km southeast of the Governorate of Muscat and getting there requires a four-wheel vehicle and a permit from local to enter the cave.

3 Deep Water Soloing
Not to be confused with free climbing, which involves climbing without a rope, harness or protection, deep water soloing is the safer alternative as it features the presence of water at the base of the rock being climbed, dramatically reducing the risk of injury. Oman is a magnet to deep water soloists and their favourite playgrounds are the coastal town Bandar of Khayran Reserve, Qantab village and the Musandam Peninsula.

4 Desert Camping
Oman offers its visitors many different desert campsites, where guests can be wrapped in the Bedouin way of life.  The Safari Desert Camp, opened back in 2008, has 40 chalets scattered across stunning golden sands, fitted with carpets and beds, and offer a host of activities from camel and horse riding to henna painting and dancing to oud music. Located in the quiet and isolated landscape of the Wahiba Sands, you’ll find this gem 25km away from the Al Ghabbi, in the city of Bidiyah. 00968 9200 0592,  safaridesert.com

5 Wadi Adventures
If you love to hike a wadi, or valley, then Oman is your place to go wild. Of all the dramatic and beautiful ravines in the region, Wadi Shab in Al Sharqiyah, two hours from Muscat, stands out. Surrounded by fresh water pools and blessed with plenty of perfect barbecue spots, Wadi Shab also boasts cave with a picturesque waterfall hidden inside, which can be reached after a rewarding 40-minute hike, plus a swim through the cave’s pools. Book a tour guide! 00968 9420 1818, lifetime-tours.com

6 Finding Forts
Oman has many famous forts – perhaps the most interesting is Al Fiqayn Fort. At four storeys high, visitors are treated to vast views of the old quarters and surrounding farms. Look out for the Al Matek bush, which grows all around; it’s used in manufacturing indigo colouring, a staple clothes dye in old times, and its extract is also used in some traditional medicines. The Al Figayn Fort lies at the centre of the Al Fayqayn Village, in Wilayt Manah in the Governorate of A’Dakhiliyah. Open 9am to 4pm Saturday to Thursday and 8am to 11am on Friday

7 Sea Tours
Set sea to explore the surrounding landscapes of Oman along its striking coastline. Khasab Sea Tours offers sailing trips on traditionally decorated Omani dhow, boats decked out with comfortable carpets and cushions, and even bedding for a magical overnight stay. These vessels anchor under the starry night sky of Telegraph Island, where guests can disembark to enjoy a campfire by the beach. 00968 9941 4630, kstoman.com

Do They Look Alike?

REVIEW: Ossiano – Dubai’s underwater restaurant with 65,000 fish in the tank! 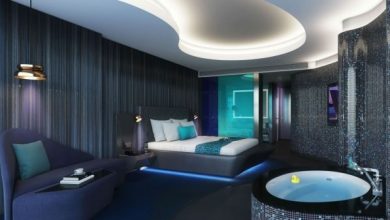 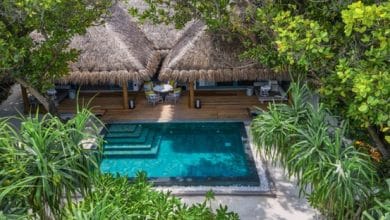 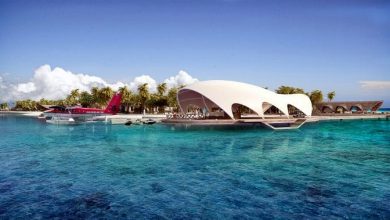 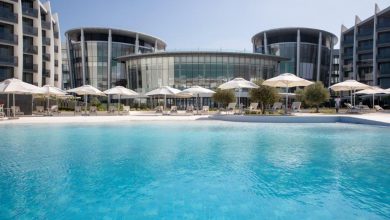 Treat your family to 9 different dining experiences with Stay & Dine at Jumeirah at Saadiyat Island Resort!