But will it be a Qualcomm modem, or an Apple-made one?

First there were rumours of Apple not having a 5G-capable handset until 2021, but then just 10 days later, there were whispers of a 5G iPhone arriving in 2020after all, with the latter becoming possible thanks to Apple finally settling its dispute with chipmaker Qualcomm.

The latest report from renowned Apple analyst Ming-Chi Kuo, though, suggests that Apple will be embracing the new cellular transmission technology in a big way, with all three of its 2020 iPhone models set to be 5G ready. Kuo had previously predicted that only the premium (and more expensive) 5.4-inch and 6.7-inch iPhones would support 5G.

Jumping off the Qualcomm bandwagon

Apple’s acquisition of Intel’s modem business means the iPhone maker will be able to move away from its dependency on Qualcomm modems and develop its own. However, that will take time and it’s likely Apple will make use of its six-year contract with Qualcomm to get smartphone modems for the 2020 iPhones. Apple-made modems are not expected to be ready until 2021.

Kuo predicts that by 2020, many smartphone shoppers will assume that 5G handsets are the standard. So iPhones, which are generally more expensive than Android alternatives, will have to be 5G-capable to “[win] more subsidies from mobile operators and consumers’ purchase intention”.

Kuo further speculated that the three 2020 iPhone handsets will support both mmWave 5G (as used in the US) and the sub-6GHz spectrum version of 5G (found elsewhere), but that doing so means the handsets will be expensive. It’s as yet unclear whether Apple will look into producing 5G iPhones supporting just the sub-6GHz spectrum for the Chinese market, which would help to lower costs. 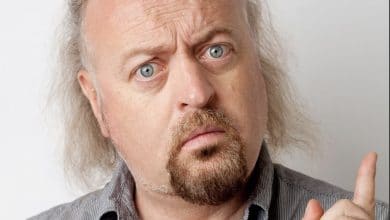 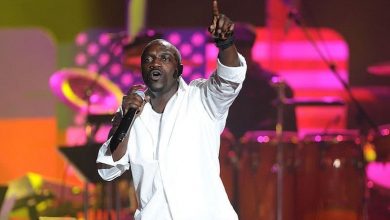 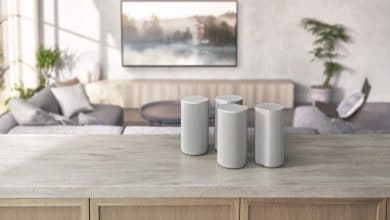 Sony tear up the home cinema rule book and tempt audiophiles. Here is how they did it with the A9 HT 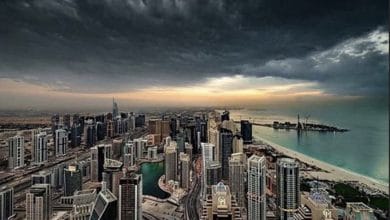